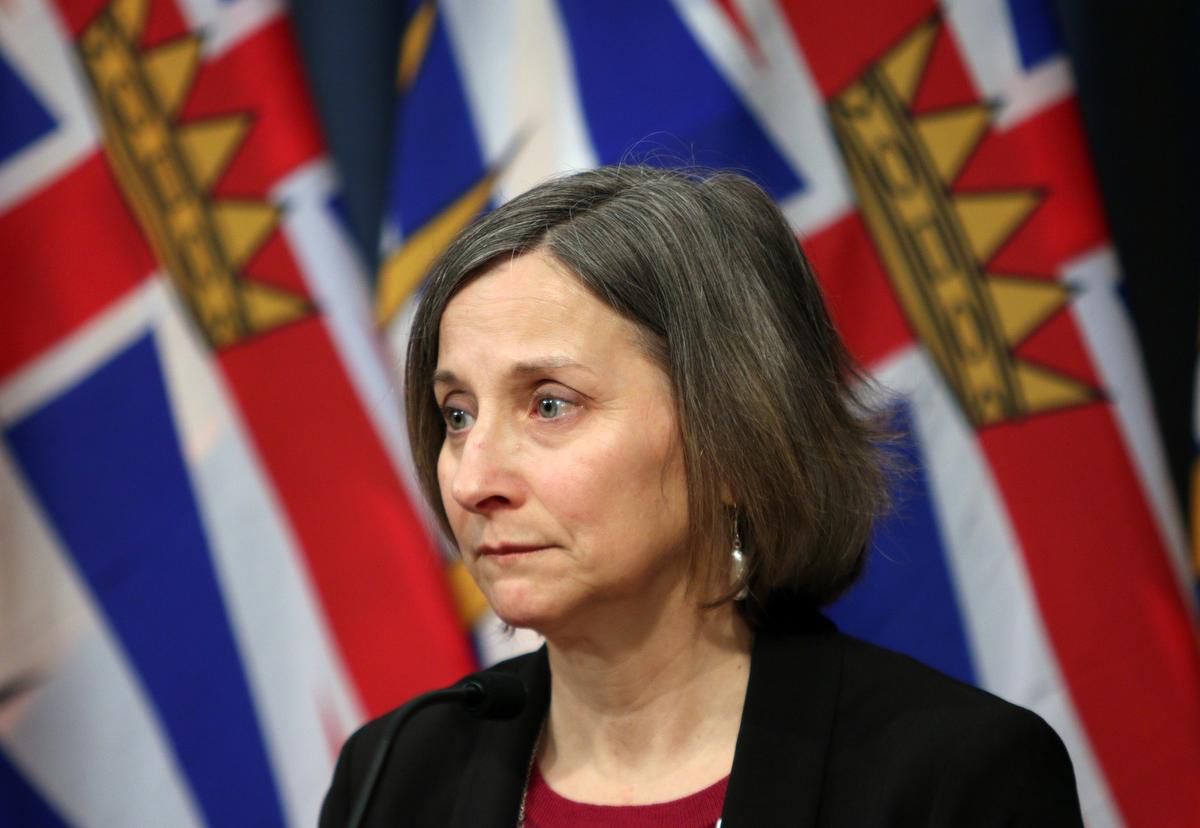 The number of lives lost due to the toxicity of illicit drugs exceeds 1,500 in the first nine months of 2021

The British Columbia Coroners Service reports that 333 lives were lost to suspected illicit drug toxicity in August and September 2021, bringing the total number of deaths in the province so far this year to 1,534.

The 1,534 cumulative deaths in 2021 are the highest in the first nine months of a calendar year, according to data from the BC Coroners Service.

Comparing the first nine months of 2021 to last year, the figures represent an increase of 24%, compared to 1,240 deaths recorded between January and September 2020.

The BC Coroners Service says the province-wide death rate stands at 39.4 per 100,000 population, nearly double the rate in 2016, when the public health emergency related to substance-related harm was reported for the first time.

“Once again, we are reporting a record number of deaths in our province due to the toxic illicit drug supply,” said Lisa Lapointe, Chief Coroner. “The tremendous loss felt by families and communities across British Columbia as they mourn loved ones lost too soon is heartbreaking.

September marks the 12th month in a row that there have been at least 150 deaths from toxic illicit drugs. The service adds that an average of 170 British Columbians were lost each month in 2021.

Fentanyl and its analogues have now been detected in 84% of all illicit toxicity deaths in 2021.

Additionally, carfentanil — a particularly potent analogue — was detected in 137 deaths, more than double the 65 deaths recorded in all of 2020, the BC Coroners Service notes.

“Our province is in the sixth year of this public health emergency, and the death rate from toxic drugs has never been higher,” Lapointe said. “Urgent action on a number of fronts is needed, including much greater access to a safe supply, more readily available and effective drug control services, and a shift from an enforcement-focused approach to the law to a health-centred approach. The province’s call on the federal government to decriminalize possession of illicit drugs for personal use is a critical step in addressing the drug toxicity crisis. The criminalization of those who use substances has done nothing to address this complex health issue and has resulted in increased suffering and marginalization. How many more deaths are we willing to accept to maintain drug policies and laws that are based on no evidence? »