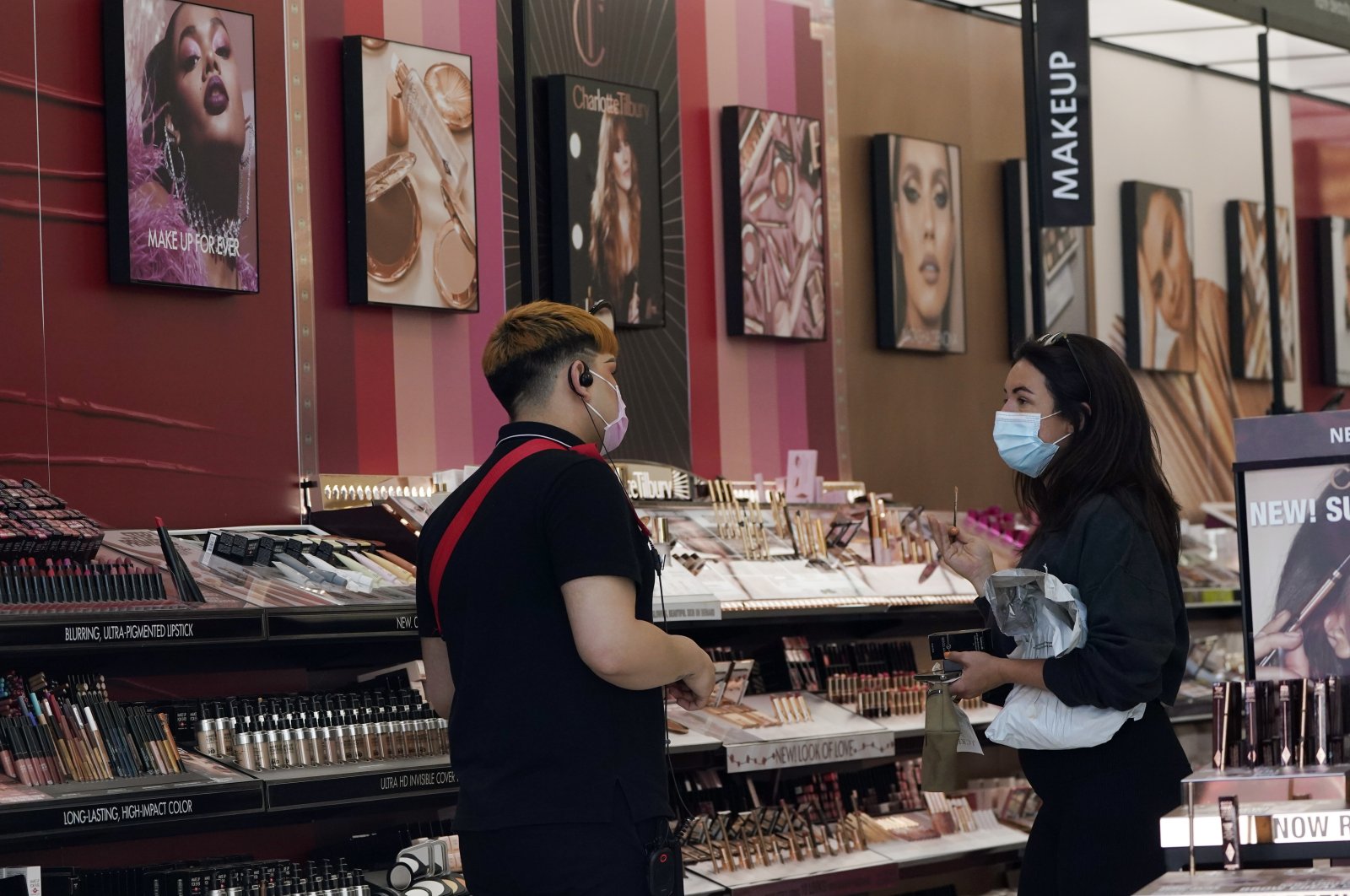 Over 50% of US cosmetics contain toxic chemicals: study

Cosmetics are a very popular global industry that includes personal care, skin care, moisturizing, cleansing, and toner products that are used almost daily. So, given the frequency and popularity of their use, they must be produced in a way that is safe for consumers. However, this does not appear to be the case, as a new study recently found that more than half of cosmetics sold in the United States and Canada are inundated with a toxic industrial compound associated with serious health problems, including cancer and reduced birth weight.

Researchers at the University of Notre Dame tested over 230 commonly used cosmetics and found that 56% of foundations and eye products, 48% of lip products, and 47% of mascaras contained fluoride. – an indicator of PFAS, so-called â€œchemicals foreverâ€. which are used in non-stick frying pans, rugs and countless other consumer products.

Some of the highest levels of PFAS were found in waterproof mascara (82%) and long-lasting lipstick (62%), according to the study published Tuesday in the journal Environmental Science & Technology Letters.

Twenty-nine products with higher fluoride concentrations were further tested and found to contain between four and 13 specific PFAS chemicals, according to the study. Only one item listed PFAS, or perfluoroalkyl and polyfluoroalkyl substances, as an ingredient on the label.

A spokesperson for the U.S. Food and Drug Administration (FDA), which regulates cosmetics, said the agency was not commenting on specific studies.

The FDA said on its website that there had been few studies on the presence of chemicals in cosmetics, and those published generally found the concentration to be at very low levels unlikely to harm people. , in the order of parts per billion to hundreds of parts per million.

A fact sheet posted on the agency’s website states: “As the science of PFAS in cosmetics continues to advance, the FDA will continue to monitor” voluntary data submitted by industry, as well as research published.

But PFAS chemicals are a growing concern for lawmakers struggling to regulate their use in consumer products. The results of the study were announced as a bipartisan group of senators introduced a bill to ban the use of PFAS in cosmetics and other beauty products.

The move to ban PFAS comes as Congress considers sweeping legislation to establish a national drinking water standard for certain PFAS chemicals and clean up contaminated sites across the country, including military bases where rates elevated PFAS have been discovered.

“There is nothing safe and nothing good about PFAS,” said Senator Richard Blumenthal, D-Conn., Who introduced the cosmetics bill with Senator Susan Collins, R-Maine. “These chemicals are a threat hidden in plain sight. People are literally displayed on their faces every day.”

Representative Debbie Dingell, D-Mich., Who has sponsored several PFAS-related bills in the House, said she looked for PFAS in her own makeup and lipstick, but couldn’t see if they were present because the products were not correctly labeled. .

“How do I know he doesn’t have PFAS?” She asked at a press conference on Tuesday, referring to the eye makeup, foundation and lipstick she was wearing.

The Environmental Protection Agency is also set to collect industry data on the uses of PFAS chemicals and health risks as it considers regulations to reduce the potential risks caused by the chemicals.

The Personal Care Products Council, a trade association representing the cosmetics industry, said in a statement that a small number of PFAS chemicals can be found as ingredients or at traces in products such as lotions, nail polish, eye makeup and foundations.

The chemicals are used for the consistency and texture of the product and are subject to FDA safety requirements, said Alexandra Kowcz, the council’s chief scientist.

“Our member companies take their responsibility for product safety and the trust families place in these products very seriously,” she said, adding that the group supported the ban of certain PFASs from being used. in cosmetics. “Science and safety are the foundation of everything we do.”

But Graham Peaslee, a physics professor at Notre Dame and the study’s lead investigator, said cosmetics pose an immediate and long-term risk. â€œPFAS is a persistent chemical. When it enters the bloodstream, it stays there and accumulates,â€ Peaslee said.

No specific companies were named in the study, although supporting documents say the researchers tested dozens of brands, including many familiar names.

The study did not seek to link the health effects to the use of cosmetics, but Peaslee said researchers found levels of PFAS ranging from a few parts in a billion to thousands of parts per billion. . He called the latter totals “worrying”.

The chemicals also pose a risk of environmental contamination associated with manufacturing and disposal, he said.

Public health studies of exposed populations have linked the chemicals to a range of health problems, including some cancers, weakened immunity and low birth weight. Large-scale tests in recent years have revealed high levels of PFAS in many public water supply systems and military bases.

Blumenthal, a former state attorney general and self-proclaimed â€œcrusaderâ€ on behalf of consumers, said he does not use cosmetics. But speaking on behalf of millions of cosmetic users, he said they had a message for the industry: “We trusted you and you betrayed us.”

Brands that wish to avoid likely government regulation should voluntarily do without PFAS, Blumenthal said. â€œConscious and angry consumers are the most effective advocatesâ€ for change, he said.