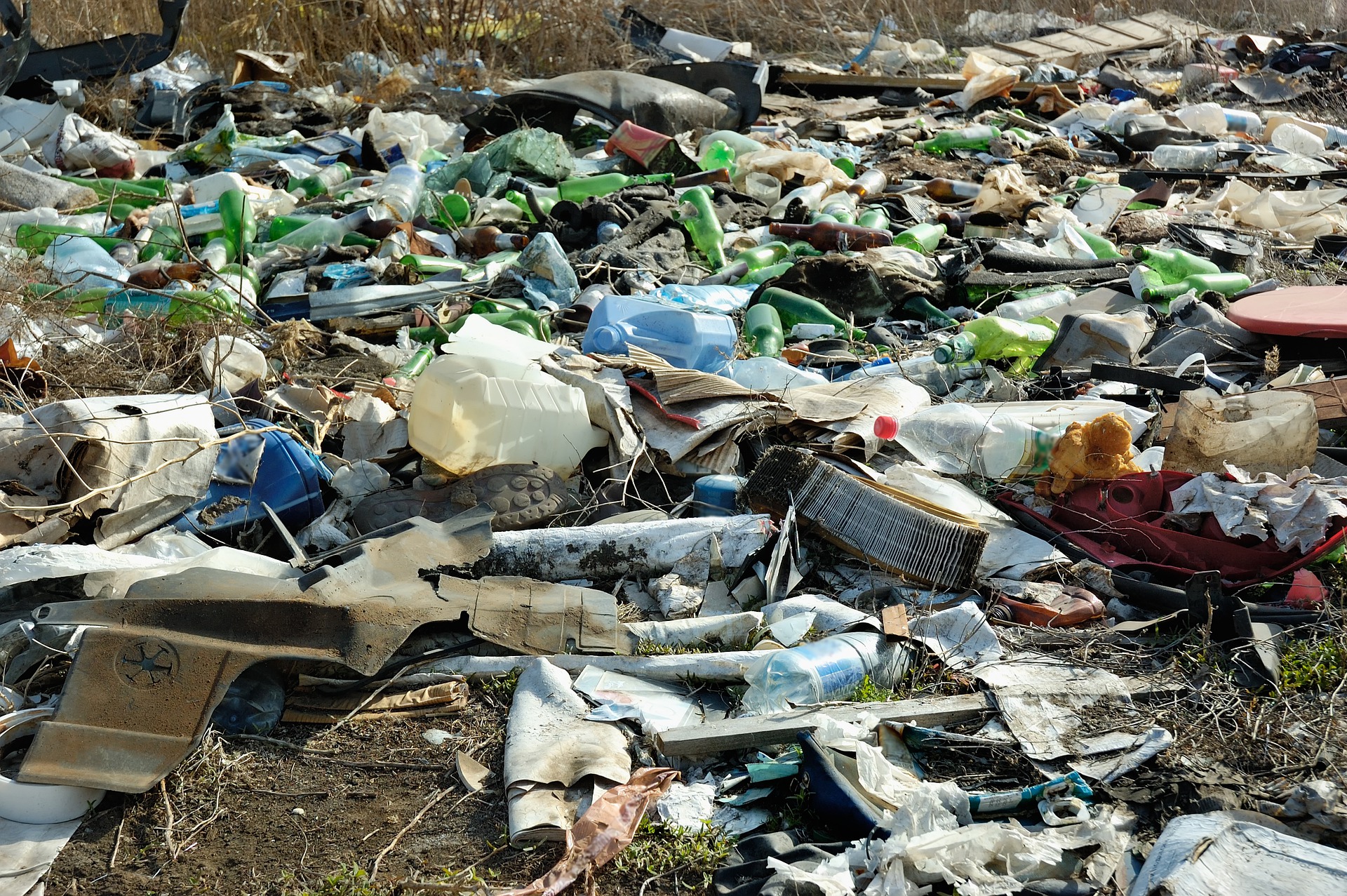 The European Parliament recently voted for new, stricter limits on the use of persistent organic pollutants (POPs) to reduce quantities in the recycling chain for a toxic-free circular economy.

These chemicals pose a risk of causing adverse effects on human health and nature, the European Commission said, as they persist in the environment and bioaccumulate through the food web.

After a debate, MEPs voted (Tuesday 3 May) in favor of reducing and eliminating POPs in products, which consist of pesticides (such as DDT), industrial chemicals and unintentional by-products of industrial processes, the commission added.

Talk to EuroParlRadioGreen Party MEP Grace O’Sullivan said these very dangerous chemicals are found in different types of plastics and should be disposed of, not recycled.

The European Commission explained that POPs are transported across international borders away from their sources, and therefore pose a threat to the environment and human health worldwide.

MEP Clune added that these pollutants build up in organisms, enter the food chain and are then absorbed into human tissue where they can be passed down through generations.

Commenting on the recent vote in the European Parliament, rapporteur Martin Hojsík said:

“We cannot tolerate the presence of persistent organic pollutants in materials and waste, otherwise there will be no circular economy in the EU, but an economy of toxic recycled products.”

The vote follows proposals put forward by the committee to review the 2019 POPs Regulations to ensure they are aligned with international obligations, in particular the Stockholm Convention to eliminate or restrict the use of these products chemicals, according to EuroParlRadio.

The European Parliament is now ready to start negotiations with EU member states on the final form of the legislation.