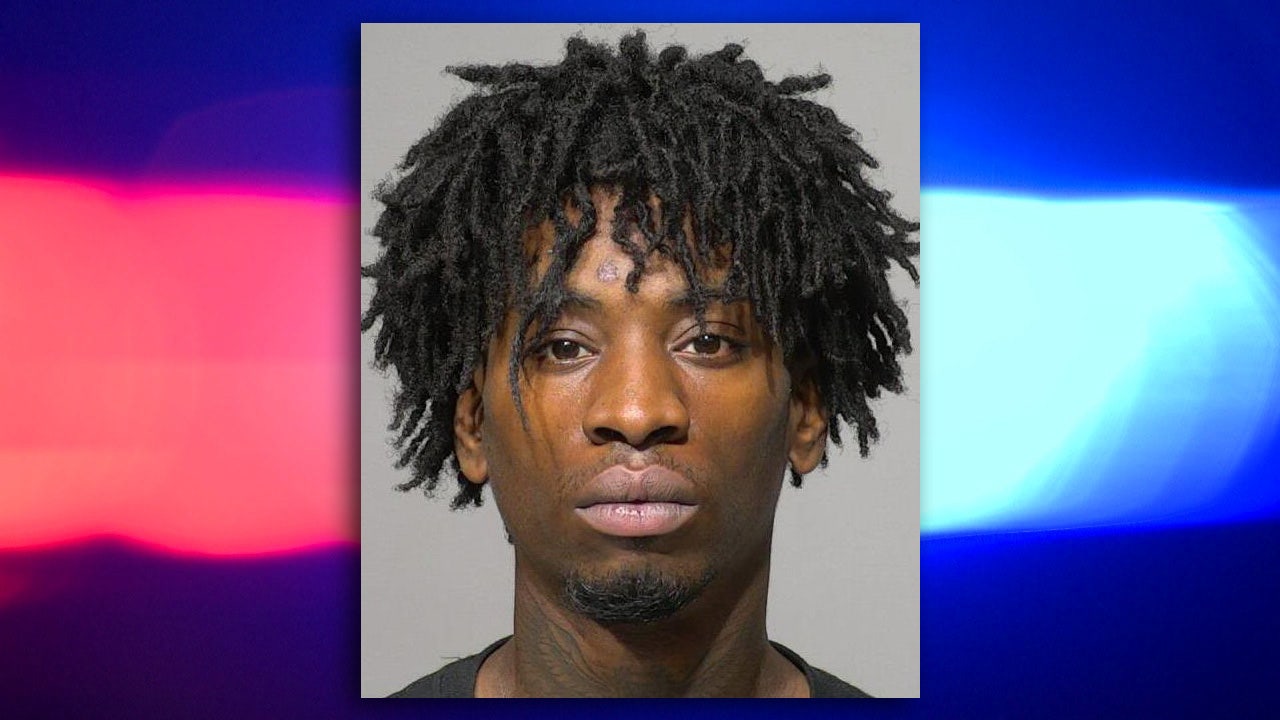 MILWAUKEE – A 24-year-old man from Milwaukee is charged with the death of an infant in August. The accused is Keshonn Baker – and he is accused of neglecting a child – the consequence is death.

According to the criminal complaint, Milwaukee firefighters were sent to a residence near Booth and Hadley on Friday August 6 to rescue an unresponsive 1-year-old. Baker “reported that (the child) fell off the sofa earlier in the evening,” the complaint states. The child had “blood from the nose, but no other significant visible injuries.” Rescue measures failed and the child was declared dead at the scene.

A detective who responded to the scene conducted an interview with Baker who said that that night (the kid) was watching a movie and at one point “fell off the couch and onto the floor.” (The child) immediately got up from the fall and continued to play. The accused did not believe that (the child) was injured during the fall, ”says the complaint.

Baker told police shortly after that he rocked the child to fall asleep – and Baker himself fell asleep. The complaint states that “thirty to forty minutes later the accused woke up. The accused attempted to wake (the child), who was lying face down on the sofa. But the child was unresponsive – and that’s when Baker said he called 911.

On August 7, the complaint indicates that detectives conducted an in-custody interview with Baker. Baker “admitted that the illicit substances recovered by the Milwaukee City Police Department from the kitchen … all belonged to the accused.” Baker said the marijuana was for his personal use and that he “intended to sell the remaining drugs,” the complaint states.

On Monday, August 9, the Milwaukee County Medical Examiner’s Office performed an autopsy on the child. No physical injuries were observed. The complaint states that the child’s blood was “subjected to toxicological tests and revealed the presence of fentanyl and cocaine”. The medical examiner said the cause of the child’s death was “acute drug toxicity”.

Baker is scheduled to appear in court for his initial appearance on Thursday, October 14.

The classic adage “If you see something, say something” came true in Milwaukee when police said a school bus driver stopped an ongoing kidnapping in the south of the city.