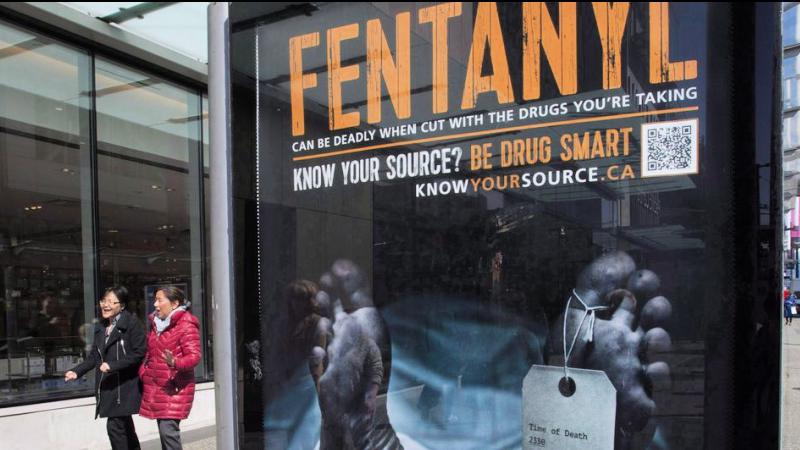 The greater Nanaimo area recorded 38 deaths in 2020 and set a record in 2017 with 56 deaths linked to the toxic drug crisis.

High death rates in most parts of British Columbia caused the province to eclipse the numbers for 2020, which was the deadliest year on record for deaths from illicit drug toxicity. A total of 1,736 people lost their lives last year.

The 181 deaths in August province-wide and 152 in September represent the highest totals on record for those respective months.

The total number of toxic drug deaths increased 24% from 2020 to 5.5 people who die every day in British Columbia

The nine-month total death toll in the province this year is nearly 300 more than all of 2020, the record year before.

Fentanyl continues to be the cause of many deaths, detected in about 84% of these cases this year. The coroners’ service noted in its report, published on Tuesday, November 9, the use of cartentanil on the rise.

“Carfentanil was detected in 137 suspected illicit drug toxicity deaths in 2021 (January-September) and 65 deaths in 2020.”

Coroner’s Service data for September is subject to minor adjustments as investigations for many cases are still ongoing.

Among the types of drugs involved in completed investigations into deaths from illicit drug toxicity, illicit fentanyl increased from 5% in 2012 to 85% in 2020, the report notes. Methamphetamine also fell from 14% in 2012 to 43% in 2020.

The report also suggests that the use of cocaine and other opioids steadily declined between 2012 and 2020, but was still present in 45% of deaths in 2020.

The BC Coroners Service report also suggested that 71 percent of toxic drug-related deaths were among people aged 30 to 59, of which 79 percent were men.

Join the conversation. Submit your letter to NanaimoNewsNOW and be included on The water cooler, our letters to the editor.