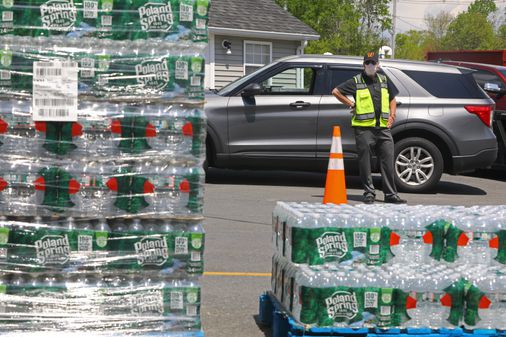 Is your drinking water supply contaminated with toxic chemicals? Check this database

Results are now available for half of the public water sources required to begin testing – those supplying more than 10,000 people. Of these, 20 percent reported concentrations higher than those allowed by state regulations.

Many of these communities still deliver contaminated water, despite a growing body of research that links exposure to PFAS to health risks such as cancer, a weakened immune system, and a range of illnesses. Polyfluoroalkyls are also called “eternal chemicals” because they never break down in the environment.

Search for your city below to see if its water supply exceeds state standards.

If you can’t find your city, it may be part of the Massachusetts Water Resources Authority (MWRA), which supplies water to Boston and 60 other communities. Nor does that data include the hundreds of additional small public water providers that will have to start testing later this year and next.