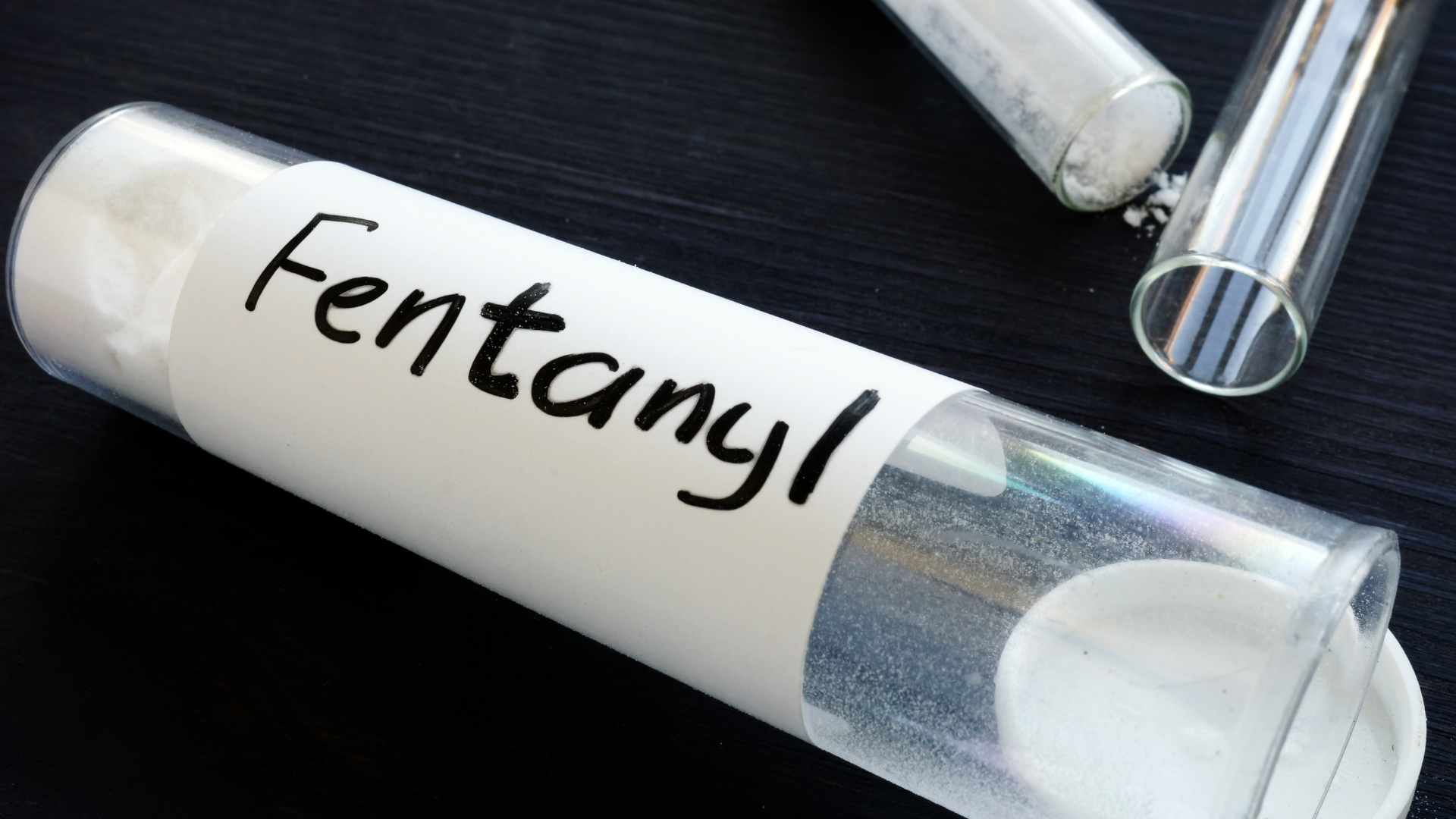 In the report released on August 31, the province reported 1,011 deaths in the first six months of 2021.

“The deaths of over 1,000 British Columbians in the first six months of 2021 is a tragic reminder that the supply of toxic illicit drugs remains a significant and continuing threat to public health and safety in communities across our province. Said Lisa Lapointe, Chief Coroner, British Columbia Coroners Service.

â€œThe data released today underscores the immensity of this public health emergency and the need for a large-scale response. This includes removing barriers to a safe supply, ensuring timely access to affordable, evidence-based treatment, and providing those suffering from problematic substance use with compassionate and sustainable options. to reduce risks and save lives.

In the Northern Health Region, there were six deaths in June, up from eight in May.

According to health officials, in 2021, the highest number of deaths was in the Fraser and Vancouver Coastal Health regions (342 and 283 deaths respectively), accounting for 62% of deaths in 2021.

As in previous months, fentanyl and carfentanil appear more frequently, with fentanyl continuing to be the main substance involved in 85% of deaths in the first six months of 2021.