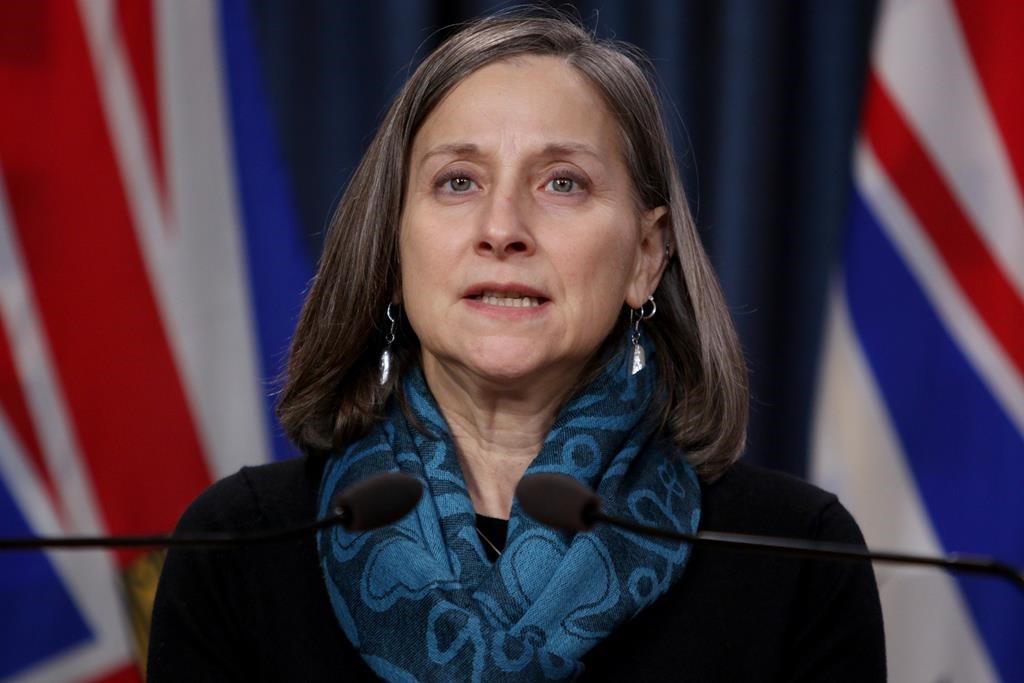 British Columbia needs a significant change in the way it treats people who use drugs, the province’s chief coroner said on Tuesday after releasing statistics showing 1,011 people have died as a result of suspected illicit overdoses from January to June.

This is the highest death toll recorded in the first six months of a calendar year during the province’s overdose crisis. June was the ninth consecutive month in which at least 150 residents of British Columbia have died from the supply of toxic drugs on the streets.

Chief Coroner Lisa Lapointe said drug toxicity is now the leading cause of death in British Columbia among people aged 19 to 39 and remains the leading global cause of unnatural deaths.

Get the best stories delivered to your inbox.

Our award-winning journalists bring you the news that touches you, Canada and the world. Don’t miss out.

“This is a big problem in our province, and the fact that we come here every six months and every year and the numbers keep going up, and no big changes are being made, it’s extremely frustrating, â€she said.

Lapointe added that the Safe Supply Program, where pharmaceutical drugs are prescribed as an alternative to illicit drugs, needs to be expanded and better supported. The current program is a â€œstep in the right direction,â€ Lapointe said, but more is needed to deter the illegal drug market.

What people are reading

Lapointe said the deaths had taken their toll on coroners’ service staff, with frontline workers discouraged by the lack of progress to stem the growing number and leave for other opportunities.

The COVID-19 pandemic has shown how governments and ministers can work together to deal with public health emergencies, Lapointe said, and she underscores how much a similar approach is needed for overdoses.

Lapointe’s comments were made on International Overdose Awareness Day, and Leslie McBain, co-founder of advocacy group Moms Stop the Harm, said various levels of government “are doing nothing and expecting that. let things improve â€.

“How many people have to die before all levels of government have the courage, the sense of immediacy and the absence of stigma to say enough is enough?” McBain asked.

Brian Twaites, a paramedic and advanced care paramedic specialist with BC Emergency Health Services, said first responders have seen a dramatic increase in the number of suspected daily overdoses. The health service faces an average of 100 overdoses per day, which coincides with an increase in the toxicity of the drugs used, Twaites said.

2021 saw the deadliest first half for #BC drug toxicity, according to the Chief Coroner. #BCPoli #overdose #ToxicStreetDrugs

“We find that we need to administer up to five times the regular dose of Narcan just for these people to breathe on their own,” he added. Narcan is the product name for naloxone, which is used to reverse the effects of substances such as fentanyl.

Sheila Malcolmson, Minister of Mental Health and Addictions, said overdose efforts lost ground during the pandemic, but more lives would have been lost had it not been for more spending on addiction programs.

Malcolmson also said she disagreed that the government was not treating the problem with the same urgency as the COVID-19 pandemic.

“I understand that none of this comforts someone who has lost a loved one, and that so many people continue to die from the toxic drug crisis shows that we need to do more,” she said in a statement. interview. “We are working to do it every day. It is not for lack of political will.”

More than 7,000 people have died since British Columbia declared a public health emergency in 2016 due to illicit drug-related deaths.

– By Nick Wells in Vancouver.

This report by The Canadian Press was first published on August 31, 2021.